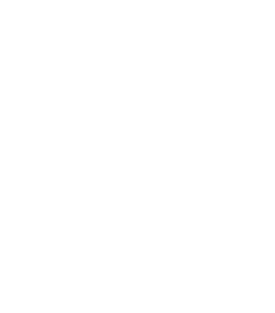 Heath Carter started his technology career in the Coppell ISD, and then moved to ABC Radio Networks (a Disney Company at that time). At ABC, Heath had the opportunity to travel and set up the Radio Disney offices in Burbank, CA. He spent time in New York City at ABC headquarters working on network/server projects as well as many other projects.

After nearly 3 years working at ABC, Heath was hired at Wyndham Worldwide as a senior network administrator where he and his team managed over 3000 servers nationwide. After Wyndham, Heath managed the IT environment and provided project management services for TIV Operations group. He also managed projects in Asia, Australia, India, Europe, and North America, working with technology vendors in each country to implement technology on time and on budget. After TIV, Heath became the VP of Technical Sales and CTO for a local MSP for 6 years before starting TekConcierge.

Heath Carter is currently the President/CEO of TekConcierge where he provides a technical vision and leadership for clients. Despite his increased responsibilities, Heath continues to stay active as an engineer within the company.

Heath has been married to his high school sweetheart Amy for 20 years, and he has 3 children ages 19, 16, and 10. When he isn’t working, he enjoys family time, travel, and snow skiing. 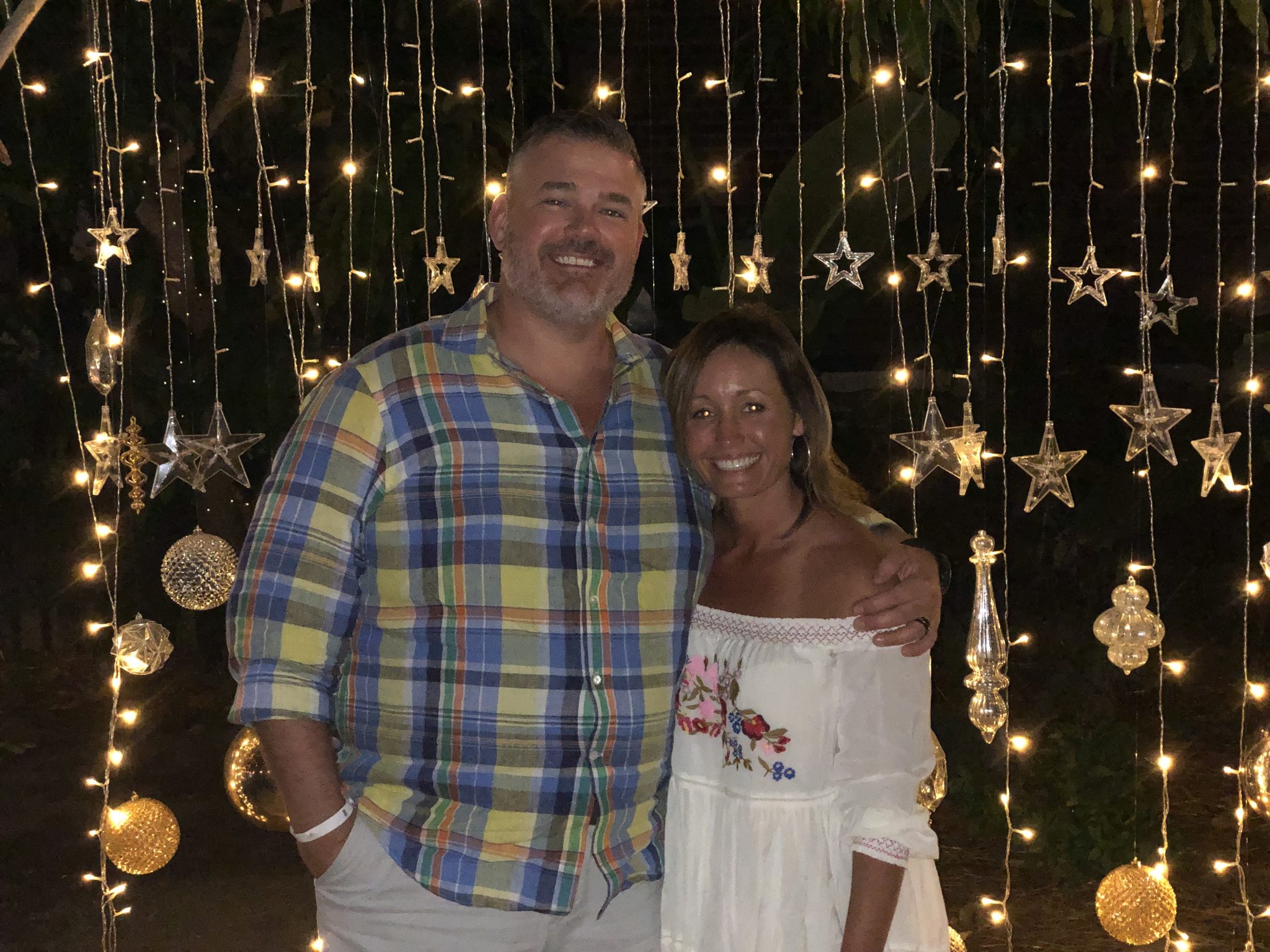 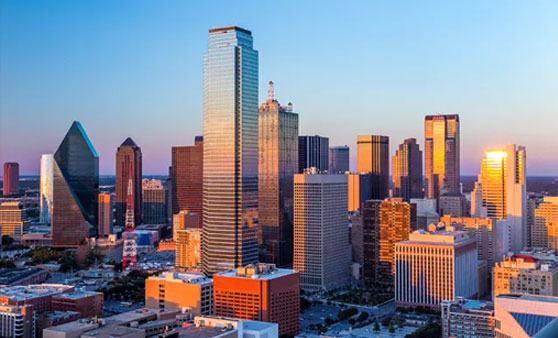 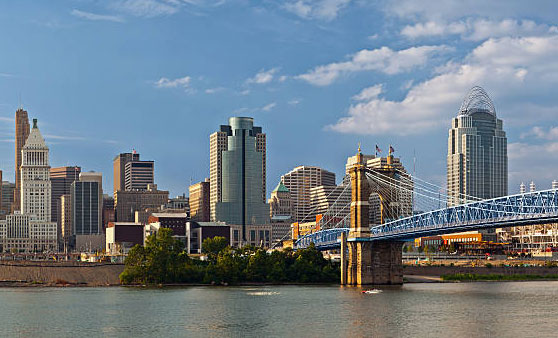 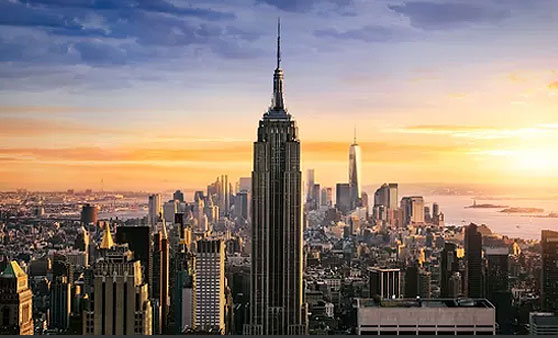